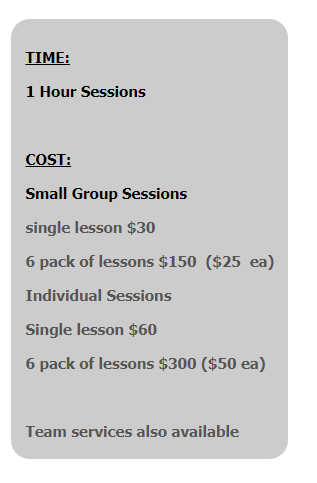 This will be Connor’s 11th year coaching club volleyball in Iowa. He has coached National teams with ages ranging from 15s-18s and has qualified for Girls Junior Nationals every year with his best finish being 5th place in 2015! He has also helped over 20+ athletes play at the collegiate level.

Connor started his coaching career in 2008 coaching NU Tiger Club team in Cedar Falls. When he moved to Des Moines he began helping Roosevelt High School in 2011 as the Junior Varsity coach. For the last six years he has been the Head Junior Varsity, and Assistant Varsity Coach at Valley High School in West Des Moines. Valley has been to state for four consecutive years with a 2nd place finish in 2017 at the 5A level. Connor has also been heavily involved in the Iowa Region High Performance program for the past 5 years.

Connor graduated from Northern Iowa with a Sports Psychology degree in 2009. He and his wife Mallory live in Clive and are parents to their one year old daughter, McKenna.